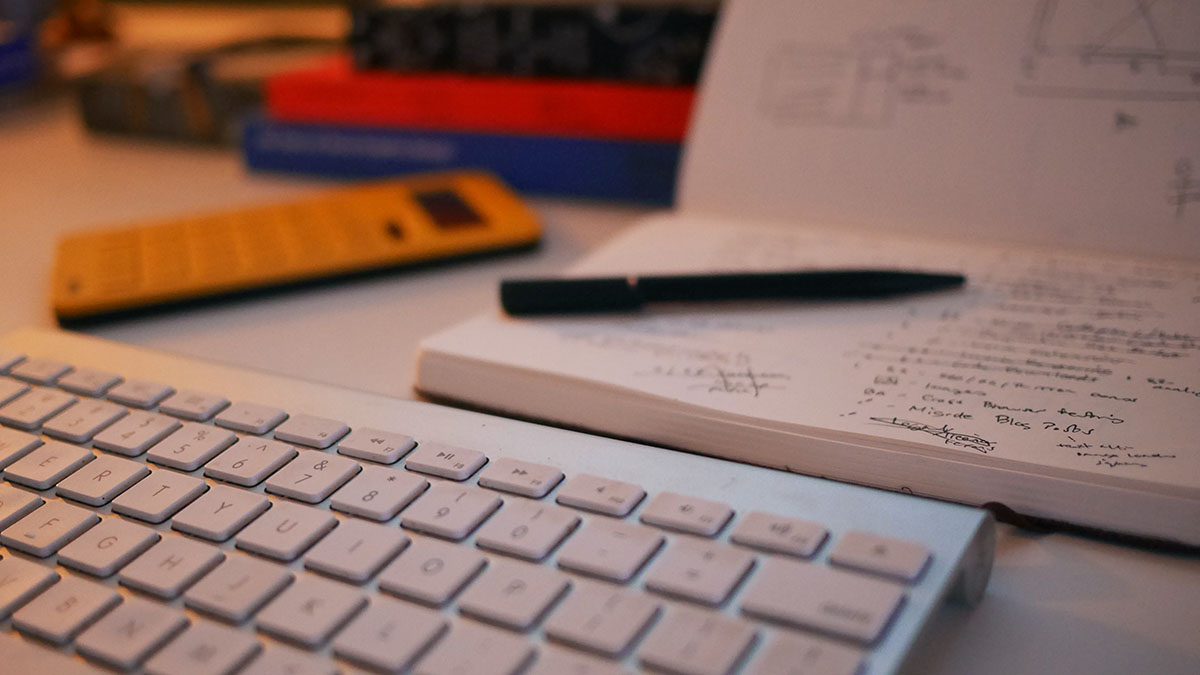 KunkaLabs was founded by Patrick Kunka who brings 14 years of industry experience in both design and development.

Patrick began his career as a visual designer, before moving into web and then specializing in software engineering.

Patrick relocated to London in 2014 and began working at video-on-demand startup Colony where he was Head of Product & Front-end Development.

After Colony's acquisition in 2017, Patrick began working at London-based sports streaming platform DAZN where he is currently a Principal Software Engineer, focusing on video playback.

In each of his positions, Patrick has been an active voice in the development community through the authoring of a number of high-profile blog posts spanning topics from responsive layout to isomorphic architecture, and syndicated by publications including Smashing Magazine, CSS-tricks, Codrops and others. He recently contributed a chapter to the 2016 O’Reilly publication Building Isomorphic JavaScript Apps.

Patrick’s work has been featured in both Web Designer and NET magazine multiple times, and has won awards from CSSDA, The Best Designs, and Awwwards. His design and development work for Colony's 2016 public launch earned the company a 2016 DADI award in the Best Website - Use of Visual Design category, and Website of the Year in the 2016 British Small Business Awards, as well as numerous other nominations. Patrick was honoured in the 2017 BIMA 100, a list "recognising the individuals who are shaping the future of Britain’s digital industry".